Browser Not Supported
Bundaberg Region Events website is not supported with your internet browser. Please upgrade your browser to the latest version and try again.
Skip to main content

The Auswide Bank Cycle Fest International is set to become a global sporting event after being granted UCI Category 2 international status for 2019.

The 2019 edition of the event will run from 10-17 February and has been included on the UCI Track Calendar, offering valuable qualifying points for the Tokyo 2020 Olympic Games following its endorsement by Cycling Australia (CA), Cycling Queensland (CQ) and Cycling’s world governing body, the UCI.

On Thursday 14 February, the International Super Street Criterium will kick off the racing component of the festival and showcase the beautiful streets of the Rum City, with huge crowds expected to witness the peloton reach speeds of 70 kilometres per hour.

On Friday 15 and Saturday 16 February, the world’s best will descend on Kevin Brogden Memorial Velodrome where spectators will be able to watch over 100 events and with UCI points on the line. Events will include elite men's and women’s races including the Madison, Kevin Brogden Memorial scratch race, points race and Keirin.

The action then shifts gears to the iconic Bargara Beach and the all-around endurance world of pain, the Olympic Distance Triathlon. Partnering with the Bargara Triathlon Club, 500 competitors and 3,500 plus spectators will cap off the Auswide Bank Cycle Fest International on the Great Barrier Reef and beautiful beaches of the Bargara Region. 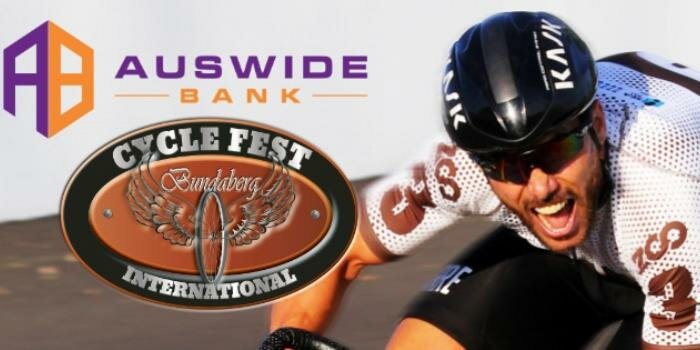 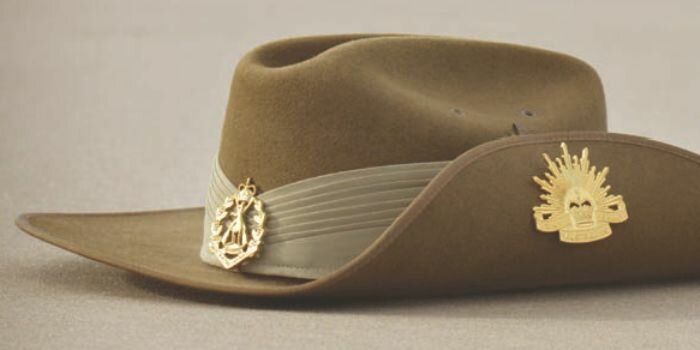 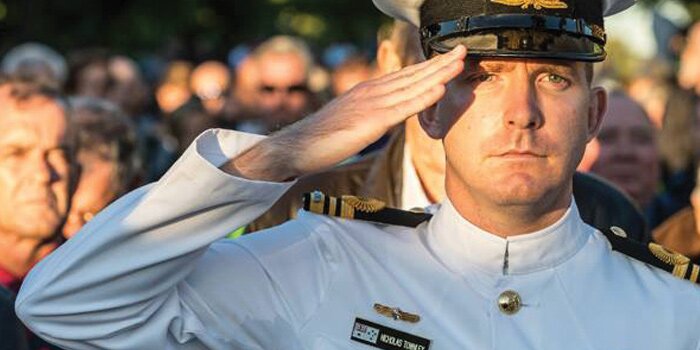 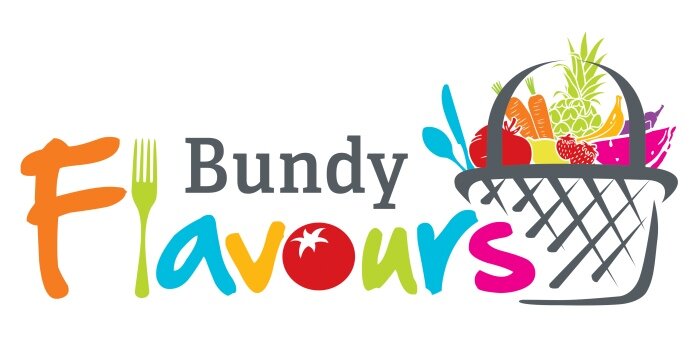